The initial results of the Food Traceability and Monitoring Program (RAMA), led by Paripassu technical coordinators, has been presented in São Paulo — Brazil.

According to the initial results of the Food Traceability and Monitoring Program (RAMA), one million tons of fruits and vegetables have been monitored in Brazilian retail chains in the past five years. The data was presented by Abras (the Brazilian Association of Supermarkets) on February 22nd, in São Paulo. The aim is to promote food security and guarantee fresh produce from the origin to the consumer. PariPassu, headquartered in Florianópolis (SC), is the technical coordinator of RAMA — Food Traceability and Monitoring Program, responsible for the development of the program’s traceability software. During this event, the company was recognized by the Food and Agriculture Organization (FAO), as a key contributor to the success of the program.

“Fresh produce traceability has been growing in several Brazilian states. As a recognized initiative by a national entity like ABRAS, the food security segment can grow and bring even more benefits to consumers. The consolidated proposal that FAO has developed is expanding the program to all Brazilian states and other countries, especially in South America and Africa, where they have no such program.” — said Carlos Biasi, an official from the United Nations Projects Coordination Unit / FAO (Food and Agriculture Organization of the United Nations) of southern Brazil.

According to the company’s commercial director, Giampaolo Buso, the program puts supermarkets and producers in a new phase, taking responsibility for safe consumption. “We seek to reduce the use of pesticides in fresh produce, and for that purpose, the participation of all members of the fresh food supply chain is required. Today, about 80% of fresh produce sales occurs in supermarkets, therefore the more we evolve in membership supermarkets, suppliers and producers, the greater the sector coverage will be” — he said.

Edson Trebeschi, a tomato producer in Araguari (MG) with operations in the states of Goiás, São Paulo and Santa Catarina, explained that the program not only promotes the identification of food origin, but it also acts as an important management tool for producer which helps to maintain a national model for the proper use of agrochemicals in farming.

The initial results of the Food Traceability and Monitoring Program (RAMA) presented the following results about fresh produce sold in Brazil:

• 1 million tons of fresh food has been tracked in the last five years of the traceability program.
• 34 participating retailers, which represent R$ 64 billion in revenue (2014).
• 290 fresh produce products have been tracked since 2012, which includes information from the field to the fork, through traceability codes.
• The RAMA has been monitoring 81 types of product samples, while the Anvisa program has established only 25 items;
• The program receives support from 3 state supermarket associations: ACATS, ASES and ASSURN, with 7 adhesion processes (APAS, ASSERJ, ACESU, ASMAT, QUOTES, ASBRA and AMAS);
• 1,457 samples were taken between 2011 and 2015 (collective coverage and open data).

The full balance and more information can be checked on the RAMA Program website .

Samples Analysis
Samples are collected in different parts of Brazil by PariPassu and forwarded to Eurofins laboratory, who are responsible for the analysis. The process at the laboratory involves the extraction of substances, chemical separation and detection of pesticides in order to check pesticide levels. “The results are issued within seven days after receiving the samples and they also help to form a statistical and historical basis of diagnosis. This work helps producers to comply with the law and increasing food security by providing correct information to consumers”, said the coordinator of analytical services of Eurofins, Mariana Ratti Doro.

Retailer’s Concent
RAMA has 34 supermarket participants, representing more than 20% of the fruits and vegetables commercialized by the sector in Brazil. The program will cover all of the states in the country through actions with 27 state supermarket associations. Today, three ABRAS affiliated state associations participate in RAMA: Association of Santa Catarina Supermarkets (ACATS), Association of Sergipe Supermarkets (ASES) and Association of Rio Grande do Norte Supermarkets (ASSURN). And there are seven more associations in the adhesion process (APAS, ASSERJ, ACESU, ASMAT, QUOTES, ASBRA and AMAS).
The president of ASES, João Luiz Oliveira, said that this participation indicates that supermarkets are not only thinking about their financial returns but are also concerned with delivering quality to their consumers. “We still have to focus on developing small and medium producers in the region,” said Oliveira. 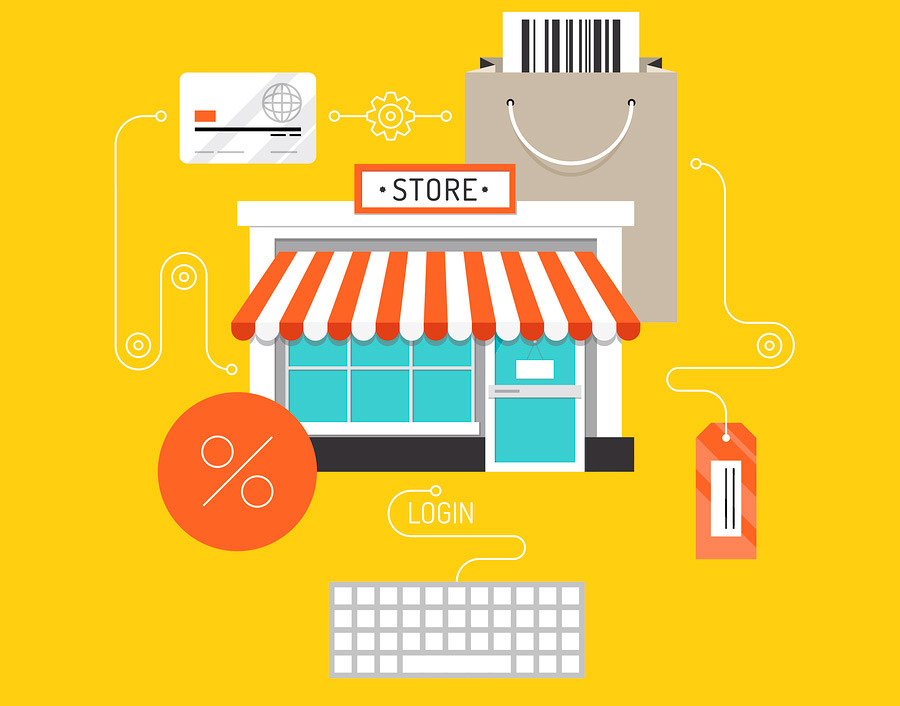 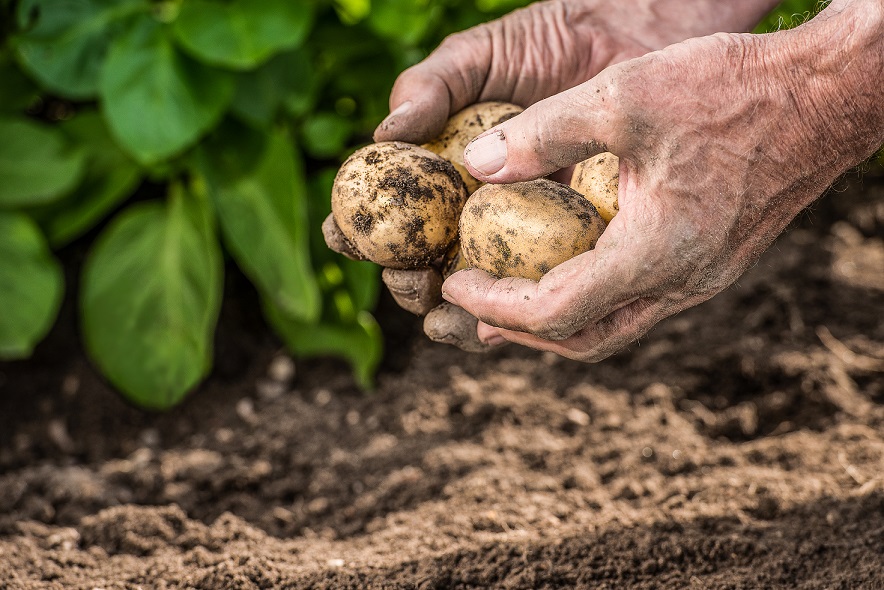